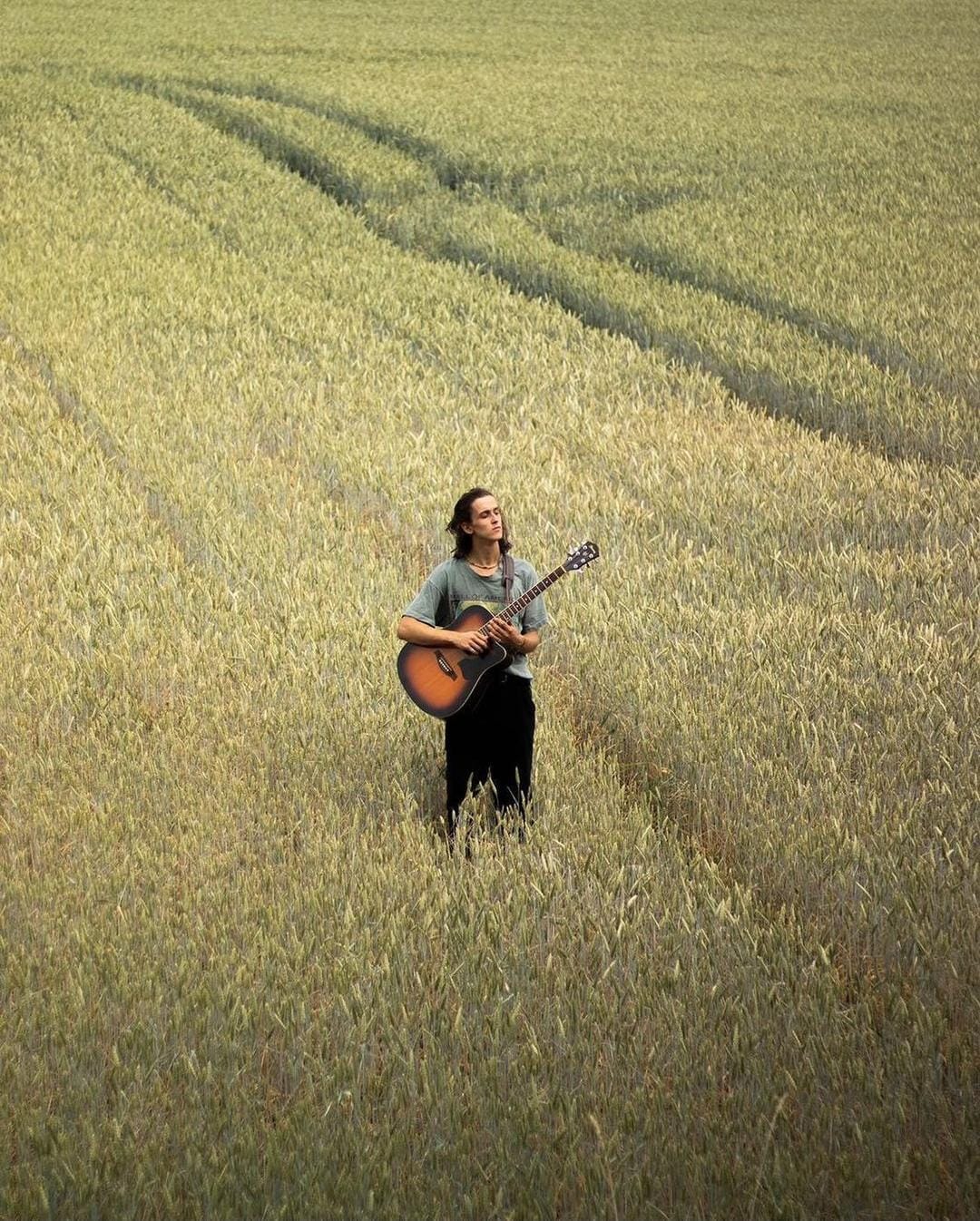 Mark is a young street musician from Stuttgart, Germany, who released his first song, Far Away, in January 2022. [In the meantime he has released a handful of songs and more will follow shortly. Mark’s band „MARKMOON“, consisting of Finn, Felix and Joscha, has recently become an integral part to him. Be it on stage, during rehearsals or in the studio when recording new songs.] MarkMoon’s music varies between sensitive ballads and banging rock-pop songs. MarkMoon is characterized by an authentic and captivating stage presence, which impresses with their emotionally charged and concise music.